Here are links to COVID-19 Resources as well as to COVID-19 Re-opening protocol suggestions. *These are the suggestions and recommendations of the Pilates Initiative and do not constitute any legal advice or governmental regulation. If you have any questions, please email: info@thepilatesinitiative.org

The mission of the Pilates Initiative is:

It’s time to advance Pilates for a new generation of practitioners and participants. It’s time to move Pilates into our communities. You can get involved today by becoming a member, and we’ll soon have the ability to accept corporate and other sponsorships.

Thank you for Subscribing to our newsletter!

You can now download any or all of the following documents containing our survey results! 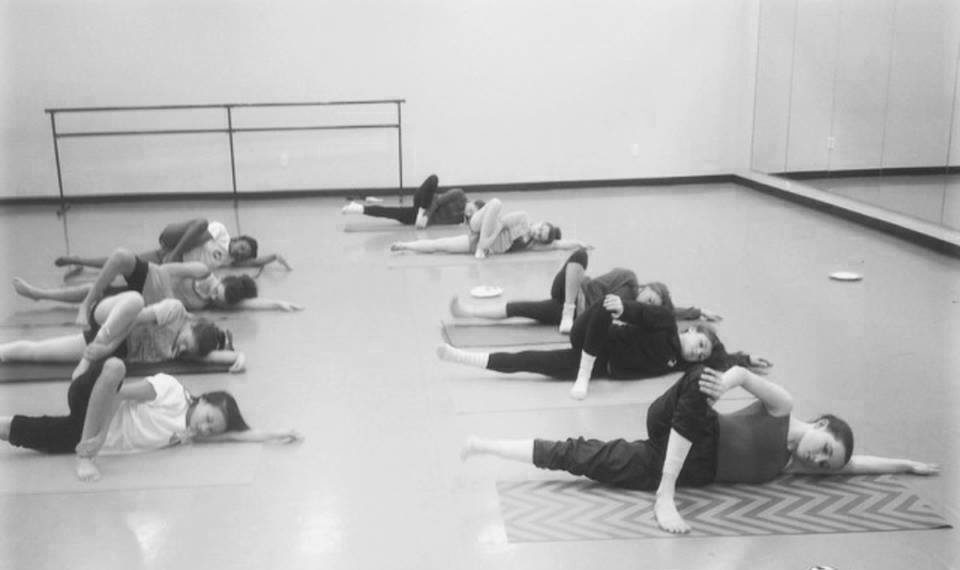 You have Successfully Subscribed!

Become a Member of The Pilates Initiative today by clicking on the link below.

Your membership is vital to help us start down a new road for the Pilates community!

We are currently developing corporate and other sponsorship opportunities, so check back here soon or contact Kevin@thepilatesinitiative.org today.

Programs to bring Pilates to even wider communities.

The Pilates Initiative Statement to the Community

During this highly emotionally, politically, and racially charged time, many of us have reflected on our lives, history, beliefs, attitudes, and place in this world.

It feels as if there are no words for this world that is literally tearing itself apart. This feeling has led us to fear saying the wrong thing – which we know is part of the problem itself.

We want to be thoughtful instead of thoughtless, sincere instead of tone-deaf and clear and direct instead of measured and scripted.

We sadly understand that nothing that is happening is new.

We understand that the unjust events happening in the US, not only happen here but also in other parts of the world; those of indigenous descent and BIPOC human beings who have experienced racism and xenophobia in all of its forms have suffered due to insensitivity and ignorance,

These deep-seated prejudices and biases have permeated into our Pilates profession and are no longer acceptable and must be addressed directly, thoughtfully, and in the context of making an immediate meaningful change.

Here is our promise:

It is not about us.

We’re sorry for not speaking sooner. We commit to beginning a dialogue and change NOW.

As we begin this new journey, we'd love to hear from you! You can contact us at the email below, or you can submit a message with the form to the right. This effort is going to take the entire community so we look forward to your thoughts, questions and input.

You have Successfully Subscribed!